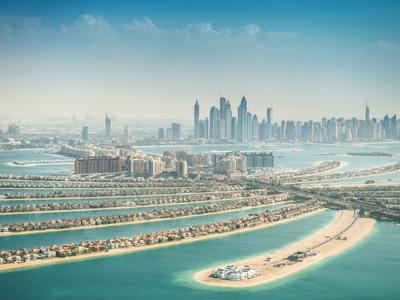 What is Transavia's carry-on size allowance?

On board Transavia flights, cabin baggage should not exceed 55x40x25cm. If your hand luggage is bigger, the Transavia assistance team will most likely ask you to pay extra for checked luggage.

Where does Transavia fly to?

Transavia offers direct flights to 88 cities in 24 different countries. Amsterdam, Alicante, and Málaga are the most popular cities covered by Transavia.

What is Transavia’s primary hub?

Transavia concentrates most of its flight operations in Amsterdam.

How does KAYAK find such low prices on Transavia flights?

KAYAK is a travel search engine, meaning that we continuously look across the web to find the best deals for our users. With over 2 billion flight queries processed yearly, we are able to display a variety of prices and options on flights from all airlines, including Transavia.

As it is based in the Netherlands, Transavia offers flights to four main Dutch cities, three of which are its primary hubs. In addition to domestic voyages, customers have the opportunity to go to many countries located throughout Europe, Africa, and the Middle East, including Morocco, Switzerland, and the United Arab Emirates.

While the company doesn’t maintain codeshare agreements, it does have connections with other groups. For example, the airline is a subsidiary of KLM, meaning that it is also a part of the KLM - Air France group. Additionally, it has its own subsidiary, which is known as Transavia France and uses its own fleet.

Out of the 42 planes that compose Transavia’s fleet, a majority of them are Boeing. For shorter flights, such as domestic trips or voyages between two neighboring countries, the company chooses to use the Boeing 737-700, a plane that has a passenger capacity for 149 individuals and is known for having a spacious three-seat configuration. For longer international flights the airline is more likely to use the Boeing 737-800, as it can fit up to 189 individuals and has a larger fuel capacity.

Those that fly with Transavia are presented with three travel classes to decide between: Basic, Plus, and Max. While Basic gives you the right to bring a piece of hand luggage, Plus will allow you to check a bag and pick your seat. With Max, you will also be given access to the same benefits and amenities as Plus, as well as fast track security and priority boarding.